Screen Replacement of iPhones at HelperTech 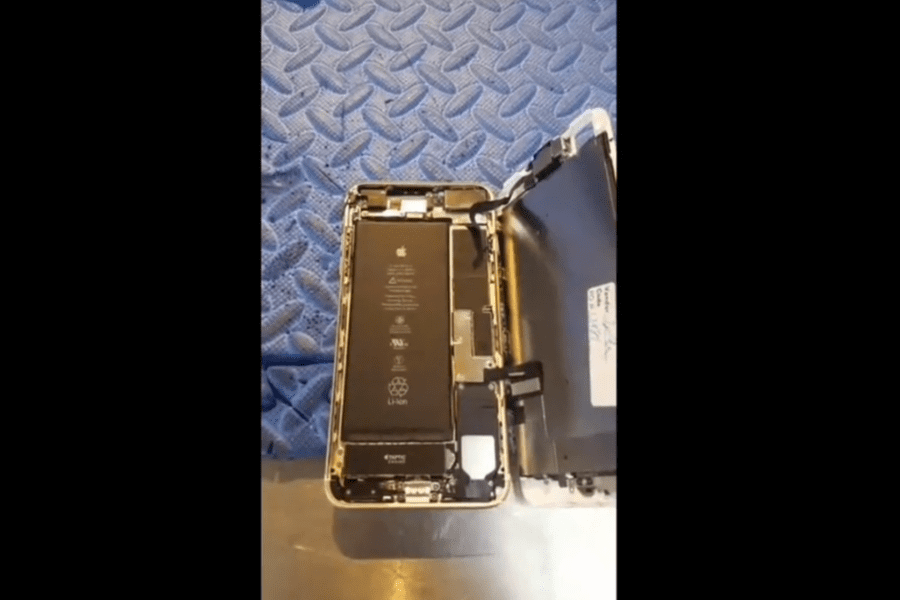 Replacing Screens of Your iPhones is Easy with HelperTech

Screen replacement for iPhones is a very tedious job. It can take about an hour for this to be done. But with HelperTech, screen replacements can be done in less than an hour, aside from experience technicians, they have prebuilt screens that can help in swiftly replacing your phone’s screen.

Hi, everybody. It’s Cassey from Helpertech, and I’m going to show how to replace the screen on a 7 plus today. First of what you’re going to need is you’re going to need this different kind of bit. Let’s see if it’ll focus for me. It’s got a Y. There we go. So it’s a Y shape. It’s only got three prongs on there. It’s going to be kind of hard to show you on the video, but with the 7’s, 7+ all that stuff, all the newer phones, they switched from a basic Philips screw to this for all of their shields and most of their small parts.

So, first off, you’re going to take off this main shield right here. Trying to do it with the camera, and we’ll see how this goes. We’ll put that over there. Four screws. This one was actually missing a screw on the inside, which is not uncommon. I’ll probably find it floating around inside the phone at some point. We’ll take all these off. Now, it’s very important before you actually disconnect the screen to make sure you disconnect the battery itself. If you don’t, you run the risk of blowing out the back light, either on the screen or on the phone. So it’s very, very important not to skip this step.

We’ll go ahead and we’ll pop the battery. And fold that up so there’s no chance of it touching again. Then we’ll move up here. This is the shield that covers the proximity sensor and ear speaker connector. We’ll take those three screws off. And notice, I did take the shield off the bottom but I did not actually disconnect the screen yet because what I’m going to do is I’m going to take this off. And then just to be safe, I am actually going to do a power drain and hold the power button down for about five seconds, just to make sure that there is no chance of there being any extra power in the motherboard that would short out the screen or the backlight.

Then I just disconnect these two connectors. And then I come up here and I disconnect the prox. So one thing you’ll notice is all of these are on the side. Every other iPhone up until the 7, would connect from the top and they’d open kind of like a book upwards. These open sideways. So when you’re opening up the screen, you want to make sure you don’t just yank it up because otherwise you just end up ripping these cables right here. But go ahead and take that off. We can actually put this aside.

Now the screens that we get, all you need to take off is the home button, because that is phone specific. On any iPhone that has touch i.d., these are phone specific. So, try to do this one handed because I don’t have my tripod today. I’ll go ahead and I’ll take the battery out and then once that’s done, or battery, the home button. And I’ll move that over to the new screen. And then from there, we’ll reconnect everything and test it out, but this should give you and idea of what it takes to fix a screen on a 7. For future reference, we do replace the screens on this, obviously. I can put it in line and it would take about an hour, and you’d be looking at $139, or I can bump it to the head of the line and I would only take about 15 minutes. The reason why we can do that, is because we have all of these prebuilt screens that actually allow us to just have to move the motherboard over and it takes almost no time to do it.

So, that’s about all you need to know. I need both hands to finish the repair, otherwise I would show you. So if you have any questions, you can give me a call. Phone number: 651-605-2570. You guys have a nice weekend.