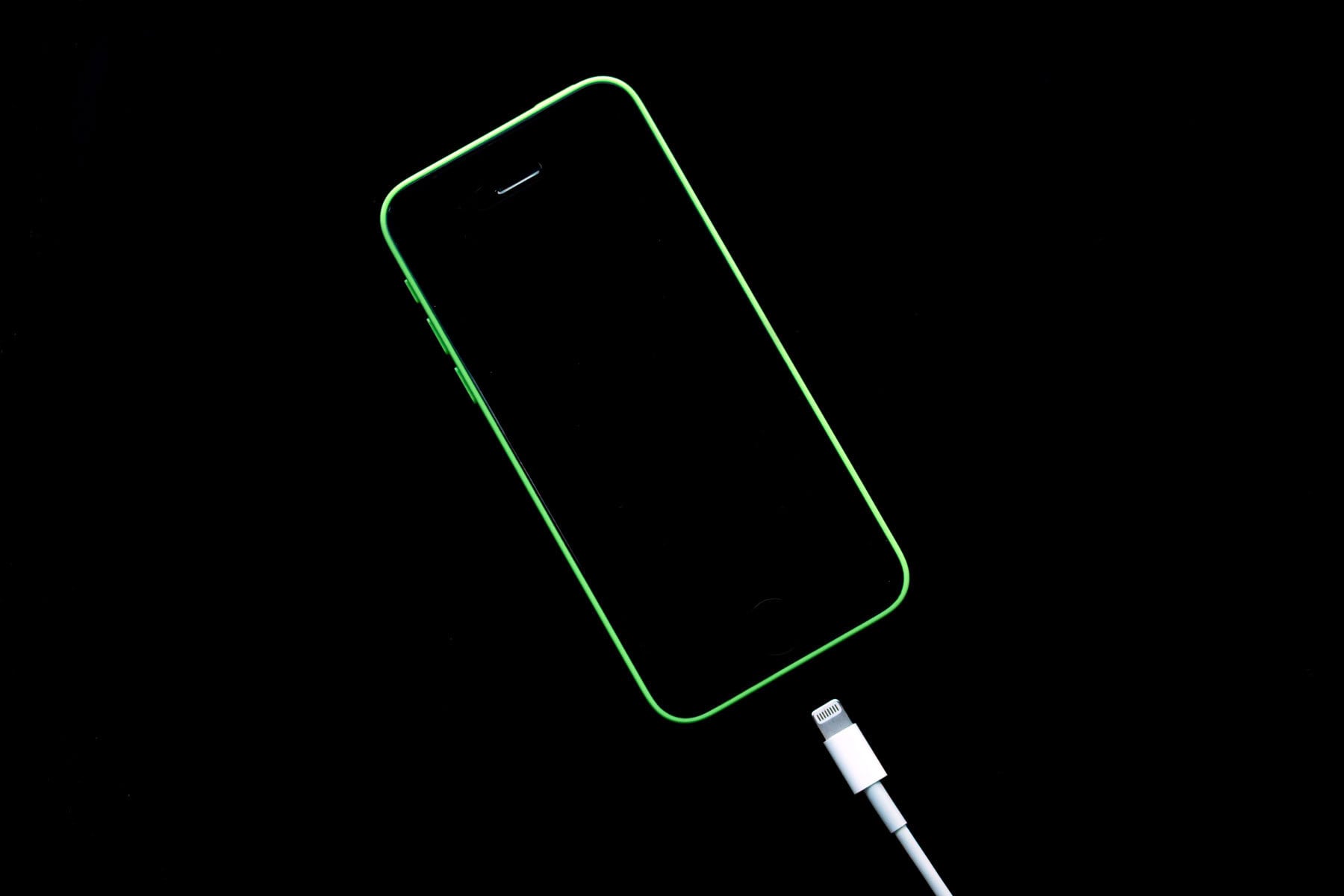 At some point, many people face the issue of their iPhone not charging, and they ask us “can my iPhone charging port be repaired?”.  The answer is, of course, yes!  If you’ve ever had to hold your charge cable at the perfect angle, or wiggle it around a bit so it can charge – then you’re seeing the symptoms.  Replacing the charge port on your iPhone will allow your phone to charge properly again, and on newer models it can also impact the audio functions of your iPhone, too!

Here is the transcription from Episode 3 Can Your iPhone Charging Port Be Repaired If Your iPhone Won’t Charge Anymore;

Jesse: Hey everyone, Jesse here with Jamey Dolan doing a little Helpertech Talk, and today we’re going to talk about the charge port on your iPhone. Can it be replaced? What kind of symptoms are you having if it needs to be replaced or repaired? So, Jamey, can you speak to that? Can you fix charge ports?

Jamey: Most definitely. Charge ports are one of the more common repairs that we see in addition to batteries and screens. We can certainly change them out. Takes about 40 minutes for the total repair. Now, a lot of times how you tell your charge port is going bad, the first and most obvious is you connect your cable and nothing happens. Right? You don’t get the indicator logo in the corner. You leave it plugged in for a half hour, doesn’t gain any percentage. That’s obviously the first way to tell you need a new one.

One of the more common issues that we see, also, is when you plug that adaptor in, you have to find the sweet spot. So, let’s say you got to turn it to the left, turn it to the right, maybe prop it up with a book underneath to hold it in place. Obviously, another sign that you need that charging port replaced. So all those issues can be solved with a new charging port. Sometimes, also, too, there’s residue that builds up on the contacts, it needs a good cleaning. Parts can corrode. Screws can come loose internally, things of that nature. So, we go in, we check out all those. If the port actually needs to be replaced, again, you’re looking at about a 40-minute or so repair from front to back on that.

Jesse: Okay. That’s not too complicated, then, really.

Jamey: Nope. Pretty standard repair. Like I said, get you in and out in about 40 minutes. In addition to that charging port, a lot of people don’t know this, but the older model of iPhones, the headphone jack is also part of that same assembly. So, when you’re getting that charge port replaced, you’re also getting a brand new headphone jack. Now, obviously, on the newer models, the headphone jack and the charging port are the same part, so again on that as well you’re also getting a new headphone jack, quote, unquote, even though it’s a different set up than some of the older models.

Jesse: Sure. And on some of the newer models, maybe you can say which iPhone it is, I don’t remember offhand, that lightning connection is the headphone jack as well, correct?

Jamey: Yeah. That started with the iPhone 7. So, everything newer than the iPhone 7 they got rid of the standalone headphone jack and moved that into the charge port area as well. So, again, if you’re having any issues with your charging connector going in, then the odds are you’re also having a problem with your headphones working properly. So, changing that charge port assembly will solve both those issues at the same time on the newer models.

Jesse: You said that’s a pretty fast repair. Is there any appointments they need to make if they’re coming to Helpertech, or maybe how does that work?

Jamey: Nope. No appointment needed for any repair at the Helpertech stores. Come in at your convenience and we’ll get started right away on that. Again, standard headphone jack repair’s about 40 minutes front to back.

Jesse: All right, well, that’s super useful. Hopefully that helps a lot of people out there. If they want to get ahold of you, how would they do that?

Jamey: I’ve got several ways you can contact us. First one is via phone. You can reach us at the store at 651-605-2570. That’s our Eagan location. We also have a location in Burnsville as well. You can send me an email to Jamey, J-A-M-E-Y, @HelperTech.com, or you can reach us on Facebook. Facebook.com/Helpertech, and you can send me a message there and I’ll make sure to respond. Again, we have two locations, one in Burnsville, one in Eagan. No need to make an appointment, either, just come in when you’re ready and we’ll get you done real quick.