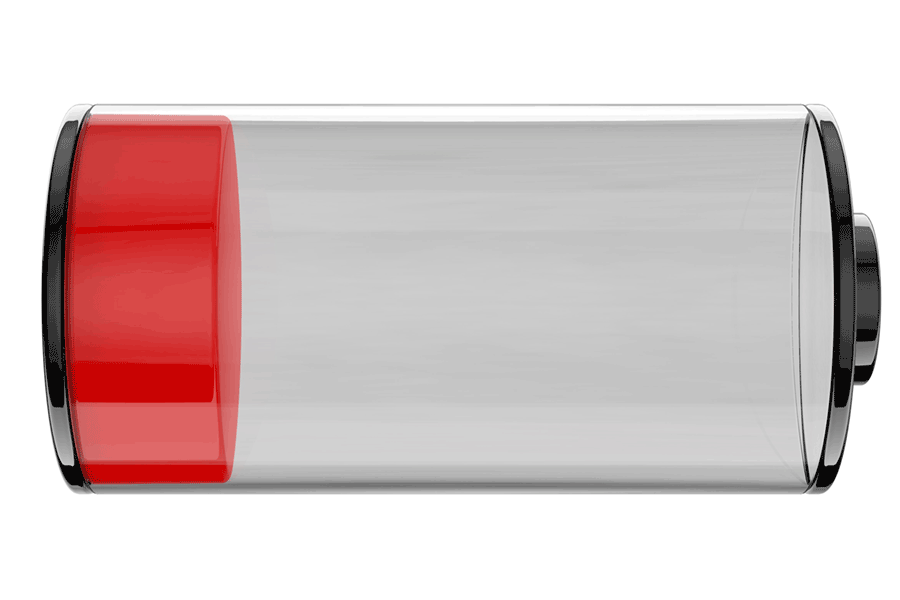 Here is the transcription from Episode 2 Can You Replace An iPhone Battery and Will A New Battery Make Your iPhone Faster;

Jesse: Hey, everyone. Jesse here with Jamey Dolan, and we’re going to have a little Helpertech talk time here. Today we’re going to be talking about if you can replace the battery on your iPhone or not. Now we have Jamey Dolan in here with Helpertech. Jamey is the director of the Helpertech stores, and pretty much the Twin Cities’ best iPhone repair expert. So Jamey, we’ll just start off throwing you that question. Can you replace the battery on an iPhone, even?

Jamey: Yeah, iPhone batteries are certainly replaceable, and we’ve been doing a lot of them lately. The older models, if they’re about two or three years old, you’re going to start to notice battery drain. So maybe it doesn’t charge up as fast as it used to, or more importantly, drains quicker. We’ve had a lot of customers recently coming in saying that their Apple iPhone battery just isn’t lasting like it used to. So if you’ve got an iPhone 6, or a 6S, or even the 7s, we’re they’re just not holding the charge like they used to, it’s a good idea to come in like I said, about every two years, and get that iPhone battery replaced.

Another thing you’re going to see by replacing that battery is just not the improvement to the battery life, but the overall performance of the phone itself. The iPhones do slow down the processor when the battery starts to degrade, so what you’re going to notice is, again, not just the decreased battery life, but a slower phone as well. So coming in and getting that battery changed will extend the life of the iPhone and also speed up their performance as well.

Good idea to do that when you’re also in for a broken screen. Helpertech does offer a discount on that battery replacement when you’re already getting another repair done. So if you’re in for a screen or a charge port, you might as well get that batter done as well, again, especially if you’ve got one of those older generation phones.

Jesse: Okay. So if you’re in there for a screen repair and you’ve had the phone for a few years, might as well throw a new battery in there. Take advantage of that at the same time.

Jamey: Yep. Yeah, we offer a $20 discount off that battery repair since we’re already in there. We will ask the customers if they’ve seen any performance issues with their phone when we’re doing the intake side. We do a pre-check on all the functionalities of the phone before we do the repair, and if we notice any performance issue with the battery, we will ask the customer at that time, say, “Hey, did you notice how long it takes your camera app to open? That five second delay from flipping from front to rear camera, did you notice that?” If they say yes we point out to them that’s actually the battery that’s causing that delay-

Jamey: … not the camera.

Jamey: So that’s one of the tell-tale signs as well, if your battery is starting to degrade is, again, if you open a app and there’s a delay of anywhere from, I don’t know, five to seven seconds for that app to open and start functioning. It’s more than likely not the app that’s having the issue. It’s your battery health.

Jesse: And your battery may be 80% or full, but it’s just the health of the battery.

Jesse: Not the capacity that it’s at at that time, even.

Jamey: Exactly. You just hit it on the head. There’s a difference between percentage of battery life left and the overall health of the battery.

Jesse: So when the iPhones first came out, that was kind of the big thing was the battery’s not replaceable. Blackberrys and other devices you could switch out the batteries pretty easy. So for some people maybe it sounds complicated. How long does it take if I’m in there? I don’t need a screen repair, right, or anything else. I just want to … I’m like, yeah, this sounds like me. My battery, it definitely needs to be replaced. What’s the process?

Jamey: It’s about a 15 minute repair is all. Come into our store. We do have to check you in, so that process takes a few minutes, but the actual changing out of the battery, once we have you set up as a customer we can get you in and out of the store in about 15 total minutes.

Jamey: So definitely doesn’t take a lot of time, and again, if you’re noticing any performance issues or the battery … Let’s say you’re at 60% one minute and a half hour later you’re down to 22%, all those issues can be solved in about 15 minutes time.

Jamey: Battery repairs, because they are such a quick and easy repair for us, we do not require any appointment. You can come in at your convenience, and like I said, we’re going to get you turned around in about 15 minutes or less.

Jesse: So if people want to get ahold of you, more questions or maybe they want to stop in, how would they find you?

Jamey: Well, you can call us at the store. 651-605-2570. You can reach me by email also, and that’s Jamey, J-A-M-E-Y at Helpertech.com, and you’re also welcome to send me a message via Facebook. That’s Facebook\Helpertech, and just send me a message on Messenger. I’ll make sure to reply if you’ve got any questions.